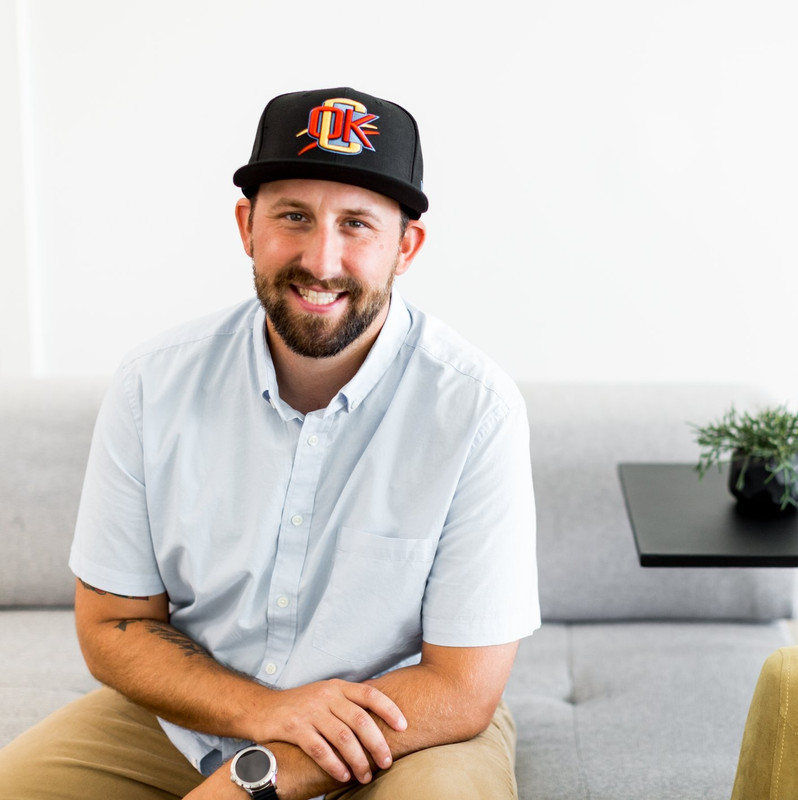 Ryan Eller is a Mustang, OK native with a Master's Degree in Organizational Leadership from Southern New Hampshire University and a U.S. Coast Guard Veteran. He enlisted in the Coast Guard in 2005, where he worked as an Aviation Electronics Technician for 5 years. In 2006, he married his high school sweetheart, Whitney, and lived in six different states during the first years of their marriage. In 2009, he was honorably discharged from his enlisted service and made the permanent move back to Oklahoma with Whitney. They welcomed their first child in 2010 and is now the father to four fun-loving children, Lily, Jack, Milo, and Iris. Ryan obtained his real estate license in 2016 and worked as a top producing agent for a real estate team in Mustang. He joined The Kinney Team in 2018 and is gifted in building relationships, has a heart of gold, and is adaptable to the needs and expectations of others. He is passionate about Christ, his family, coaching baseball, and golf. 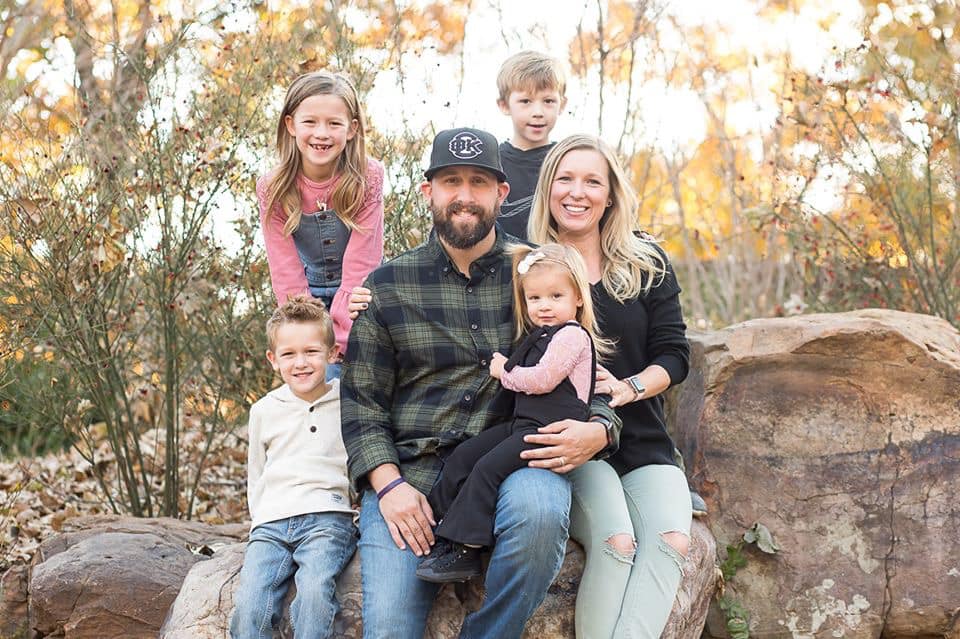