Will You Be My Valentine? 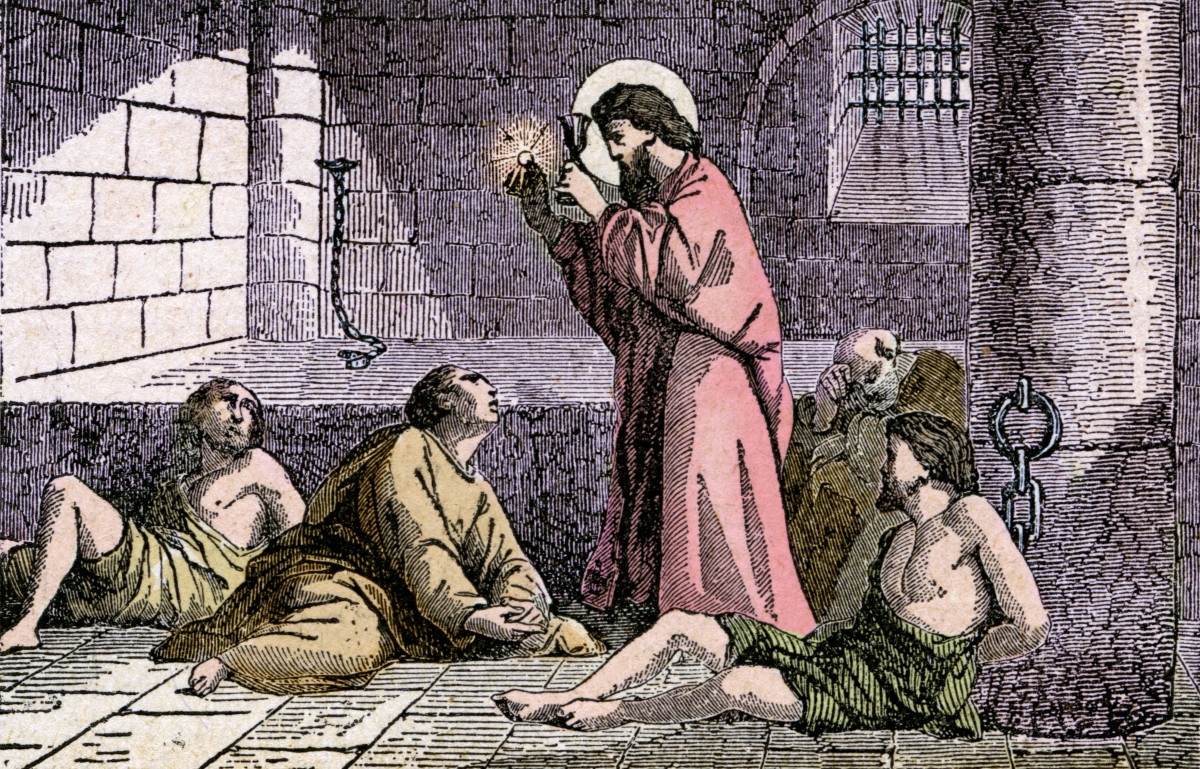 In honor of the month of love, I decided to do some research on why we celebrate Valentine's Day. It has been rumored that Valentine was a real person who lived around the 200's. The Romans caught Valentine performing weddings for soldiers who were forbidden to marry at the time and ministering to persecuted Christians. As a result, they imprisoned him and sentenced him to death. According to legend, Valentine helped restore sight to his judge's blind daughter and left her a note signed "Your Valentine," prior to his execution around 269 AD. Today, he is honored in the Catholic Church as the patron saint of beekeepers, epilepsy, engaged couples, and happy marriages.

The first Valentine's day ever celebrated was in the year 496 AD, it was established by Pope Gelasius I to honor the Christian martyr. It wasn't until the 14th century when it first became associated with romantic love. By the 18th century, many people began to express their love to one another on Valentine's Day by presenting flowers, and greeting cards known as "Valentines."

It has also been said that Valentine's Day stemmed from the Roman Festival of Lupercalia and the European traditions celebrated in February to welcome springtime.

But regardless of how it started, I appreciate having a day to use as an excuse to be showered in flowers, a nice steak dinner, and chocolates! Amirite?